Why millennials are ending traditional 9 to 5 jobs? 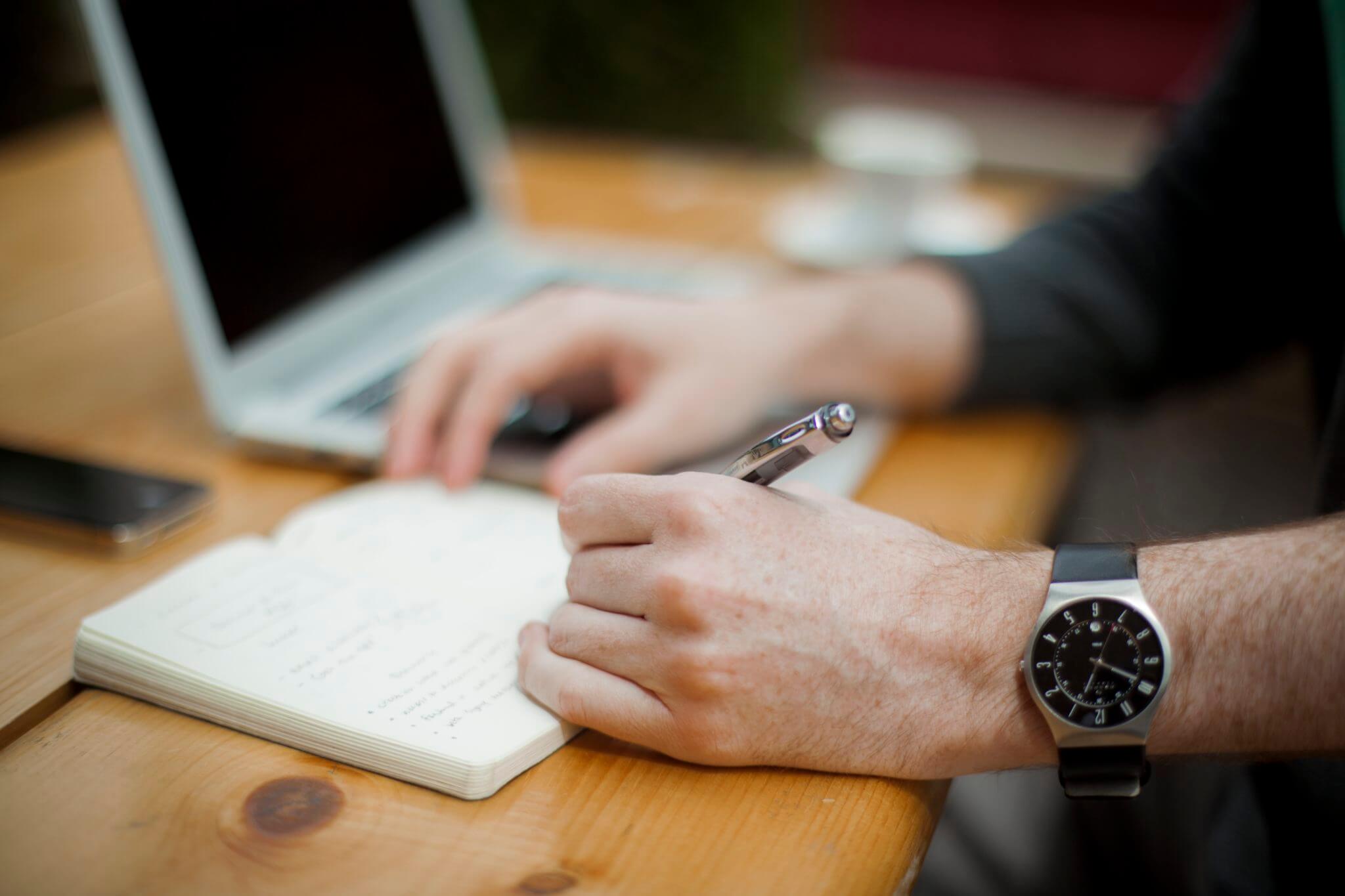 The traditional 9 to 5 jobs would soon become a relic of the past. That?s mainly because the millennials tend to reject such job opportunities due to various reasons. A few decades back, the most widely accepted career path was a slow climb within a company. However, the experiences obtained by people have made them change during the past couple of years. As a result, they prefer to juggle several positions instead of following a steady growth.

What would the millennials do for their living after giving up traditional 9 to 5 jobs? From the recent studies, it has been identified that the number of people who engage with self-employment opportunities and freelancing has increased significantly throughout the past couple of years. In the meantime, more than 60 percent of millennials have left their workplaces. This has become a major issue for the modern world companies. In fact, they spend somewhere in between $20,000 to $25,000 to offer training for millennials If they leave after a couple of years, it would be a major loss for the company. As a result, it is the high time for the industries to think about making structural changes.

As you already know, a conventional 9 to 5 job is not much flexible. However, millennials prefer flexibility over the salary amount they receive at the end of the month. In other words, millennials tend to create a new nature of work at major companies. That?s because they have forced the companies to implement a flexible work schedule instead of the conventional hours. On the other hand, millennials do not think twice before leaving their workplaces because they have plenty of methods to make money for their living. For example, any person would be able to start freelancing with the skills that they have.

The millennials also prefer to work with a greater purpose. This generation is committed towards change and they are looking for job opportunities where they can create an impact. It can be considered as the main reason why social entrepreneurship exploded during the recent years. On the other hand, millennials always seek for meaningful connections at their workplace. In fact, they want to make their co-workers as a part of their second family.

The millennials are extremely concerned about the economy as well. They do not want to receive a paycheck at the end of the month and spend that money for their needs. They want to make important decisions in their life and they should have economic freedom in order to make those decisions. For example, if somebody wants to purchase a car, he/she would not be able to find more money per month just by working hard. However, working hard as a freelancer can make that person earn more money. This is another reason why millennials think about becoming freelancers. Most of them consider their workplace as the secondary job as a result of it.