How Important is UI/UX Design in Mobile App Development 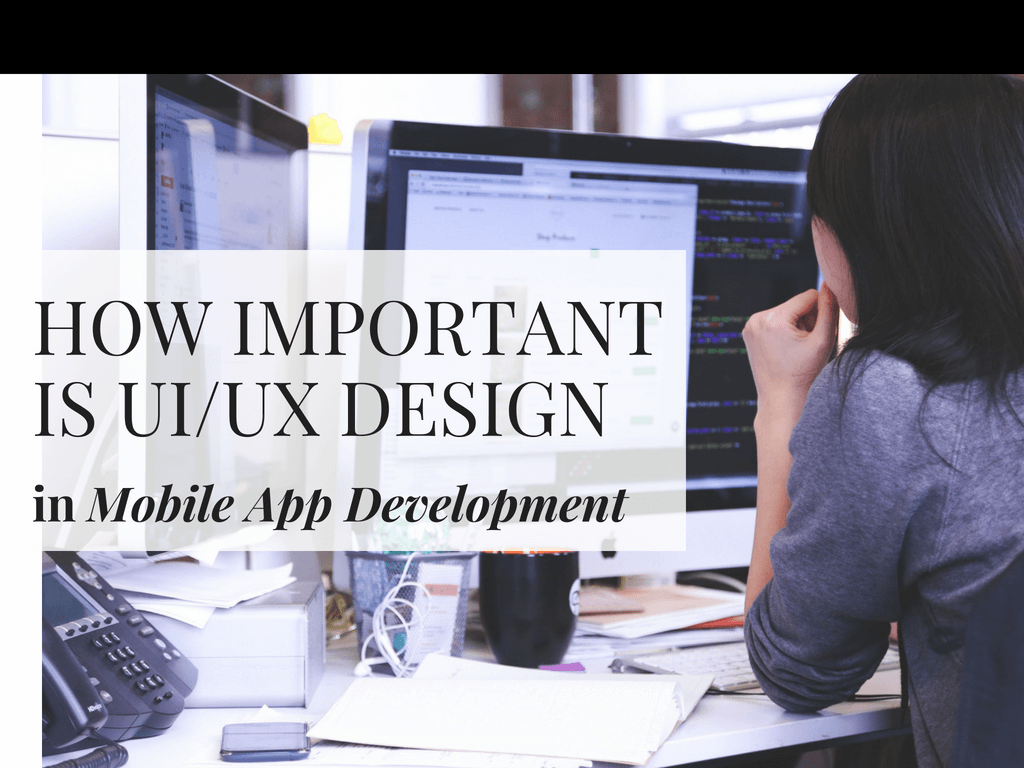 Because of the growing number of mobile users, the need for mobile applications is also growing. We see a lot of apps being developed and added each day. But not all apps are making it big. Some of the factors that lead to bad reception of a mobile app are issues with the user interface and the user experience.

Developing an app is not easy and it?s sad when the results are not good. But in the end, UI and UX concerns are really needed to be addressed to ensure the success of the app.

What is User Interface (UI)?

A mobile app?s user interface refers to the visual appearance of the application. This involves not only the design but also the organization of the visual aspect of an app. Ideally, an app should have an intuitive user interface that will be seen by users as appealing, and at the same time, easy to understand and use.

What is User Experience (UX)?

Meanwhile, user experience refers to the actual reception of a user towards the mobile app. UX is composed of all the interactions that the user has with the app, and will tell a lot whether the app is a success or not.

The goal of an app is to provide users with the best experience so that they would continue to use the app, and if possible, to invite other users to also use the app.

Why are UI/UX Design Efficiency Important? 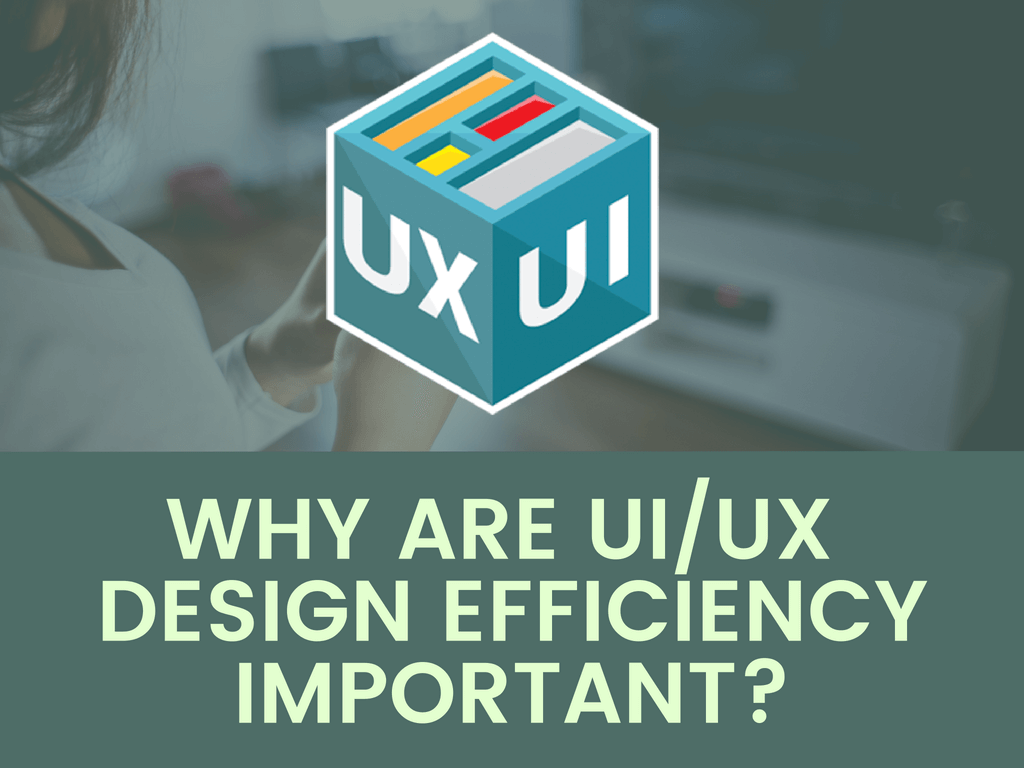 When an app is developed, the goal, of course, is that users will find that it is a good app and that it would be used to its purpose.

To be able to achieve this, designing your mobile app for UI and UX efficiency is extremely important. UI and UX should work hand-in-hand to make sure that the app becomes a success.

While the UI deals with the looks, UX deals with the actual works. But UI has a big role to play in UX so it really is a matter of having the two bring about the best in each other for an app that is worth being downloaded and used.

Why Is Good UI/UX design important in app development?

The following are five concrete reasons on why a good UI and UX design is important when developing mobile apps:

One of the factors of a good UI is being user-friendly. Users would walk away from a complicated user interface. Your app should be designed to foster an app that is easy to use so that your users would love using it. User-friendliness also leads to a great user experience.

Taking into consideration UI and UX from the designing phase will save you from wasting time, effort, money, and your business? image when you launch your app. Imagine all the cost of launching an app that has a bad UI and a bad UX. Not only will you need to spend resources on trying to build another one, but you will also risk damaging your brand?s image. So make sure that at the drawing boards, UI and UX are already considered.

UI and UX design are basically planning. And having a plan will make it easier to do whatever you want to do ? even developing an app. With a good UI and UX design at hand, you will be able to lay out everything that is needed in order to build your app.

A well-designed app would make it big when you launch it. Your users would be very crucial for an app if they pay for it. So if you decide to create a paid app, make sure that it is well worth it.

If your app fails to meet the expectations of your customers, then you risk losing them. And it would be a lot harder to bring them back. So make sure that you design your app well so that your users would be loved you?re your users so that they would keep on coming for all that you have in store for them.

User interface and user experience are two separate but equally important aspects of mobile app development that you should definitely not take for granted. A good app is one that has both good UI and UX.

To ensure that your app is created with just the goal of having impeccable UI and outstanding UX, designing for it is essential.

So make sure that you come up with a great UI and UX design to help create the best mobile app that you can develop.

Kenneth Sytian is the Owner and CEO of Sytian Production, Web Developer Philippines. He has been designing websites and developing web apps for more than a decade. He is the driving force behind the company and an influencer in the industry of web design and development in the Philippines.